In greco, Nathan Gugelman rebounded from an early loss to score a quick pin in 28 seconds and later winning a close bout, 16-11, to finish in 7th place.  Kolter Burton started off the tournament with a 12-6 victory, but was set back by a tough opponent from Maryland.  He bounced back from that loss, however, with a couple of big wins 10-0, and 14-3 to lock up a 7th place medal.  Hudson Rogers continued to be dominant at the national level.  He recorded two quick pins in 15 and 21 seconds respectively, as well as a close 6-5 victory to become a greco national champion.  Mack Mauger advanced to the finals with a 10-0 win and an 8-4 win, but was defeated by a tough competitor from Missouri 8-2, finishing the tournament in 2nd place.  Kayd Craig had a solid tournament run in a large bracket, earning wins by scores of 3-3, 10-0, 10-0, 10-0 to get into the finals.  After a tough 4-1 loss, he finished the tournament in 2nd place.  Skeet Newton opened his tournament with a loss to the eventual champion, but responded with a 12-1 victory over an Alabama opponent en route to a 5th place finish.  All six DTA wrestlers earned all american honors in greco.

The same six DTA wrestlers came back from a tough day wrestling greco to compete again in freestyle.  Nathan Gugelman had a tough couple of opponents and dropped both of his matches.  Kolter Burton advanced to the semifinals with victories of 13-2 and 12-2.  Later he would add a pin to finish the tournament in 5th place.  Hudson Rogers added another quick pin of 18 seconds to wins of 10-0, 10-5, and 9-5 to earn a freestyle national championship to his resume.  Mack Mauger lost an early match 3-1, but was unstoppable though the consolation bracket beating every opponent by a score of 10-0 and earning the 3rd place medal.  Kayd Craig started off with three big wins, 12-0, 10-2, and a pin in just more than a minute.  Next, he fell to an opponent from Minnesota by a slight 5-4 margin.  He finished the tournament with two more wins, 9-5, and 5-2 to finish in 3rd place.  Skeet newton recorded a couple of tough matches, including a heartbreaking 15-15 loss on criteria to finish the tournament in 7th place.  Five of the six DTA wrestlers finished the freestyle tournament as All-Americans.

For some clubs, it is difficult to go to a local or state tournament and have every kid bring home a medal.  Usually if a club has one wrestler capable of earning All-American status, they are extremely proud.  In DTA's case, 100% of the wrestlers at the national level earned all-american status in at least one style.  Not many kids are willing to put themselves through the work that these young men do.  In the end, it truly shows that indeed hard work does pay off. 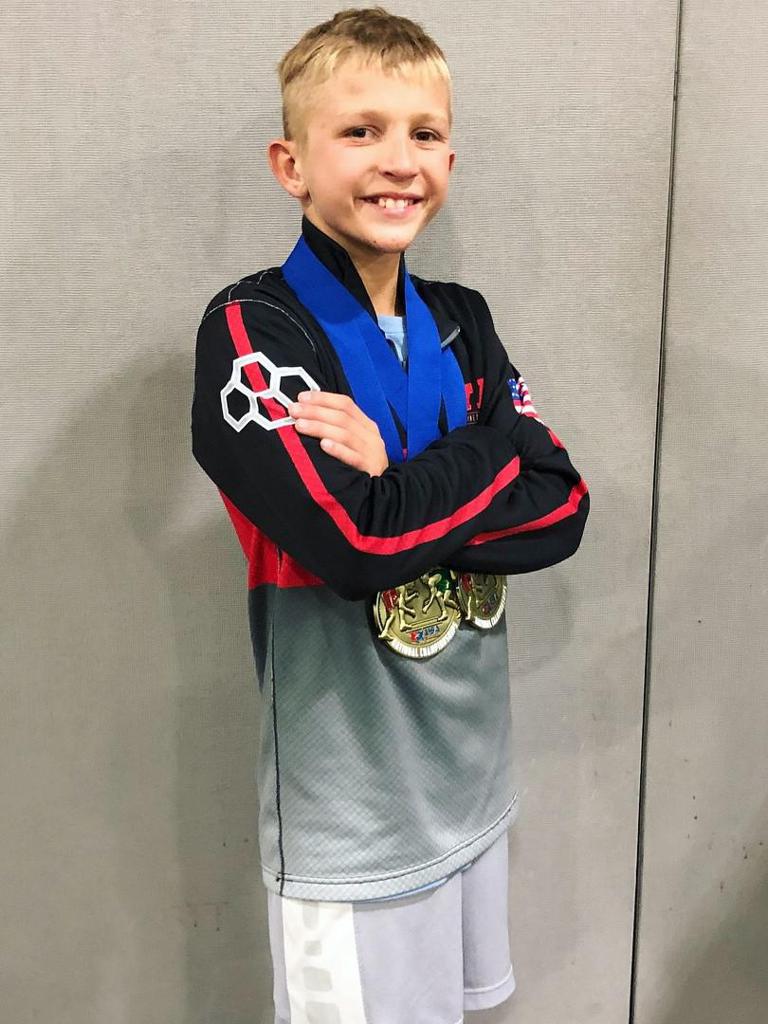 Among the many successes experienced over an exciting two days of wrestling were the two national championships won by Hudson Rogers.  Earlier this spring, Hudson won the USA Wrestling Folkstyle National Championship as well.  A wrestler who wins all three national championships is named the USA Wrestling Triple Crown Winner.  This year there were eight wrestlers who claimed triple crown honors.  Among those eight, Hudson is the only wrestler who has done it twice. 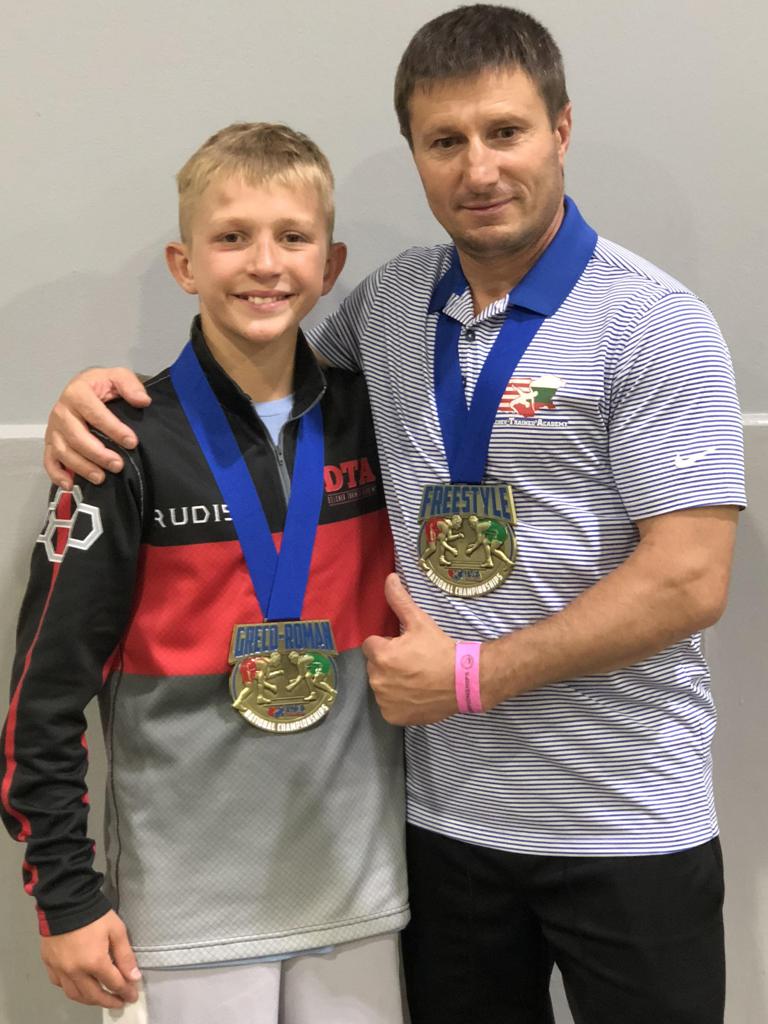