Summers competed at 113 pounds.  He opened up day one with a series of dominating victories.  His first match would end in the second period when he pinned North Carolina’s Hayden Waddell.  Next, Destin would dominate Jose Mata of California 10-3.  In his final match of the night, he would defeat Nick Krug of Georgia 10-2 to advance to the quarterfinals.  He would maintain his dominance through the day two as well by beating Axel Giron of Maryland 8-3.  Summers defeated his semifinal opponent with a throw on the edge of the mat to earn the pin in the second period over Quinn Melofchik of New Jersey.  With that win, Destin earned the right to represent team DTA in the national championship match.  His opponent, Matthew Ramos of Illinois, was the USA Wrestling Pre-Season Folkstyle National Champion.  Though Summers gave him all he could handle, he would fall just short of a national championship this year by a score of 5-3. 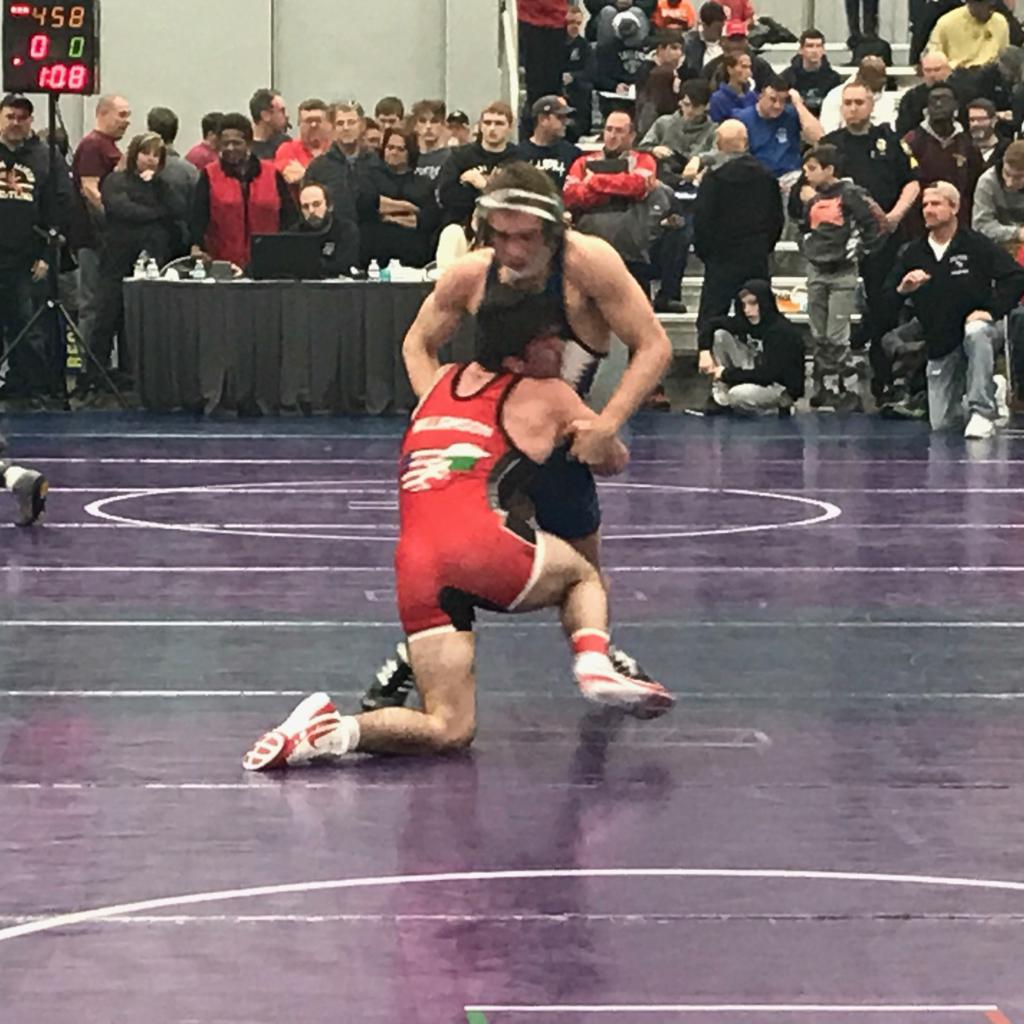 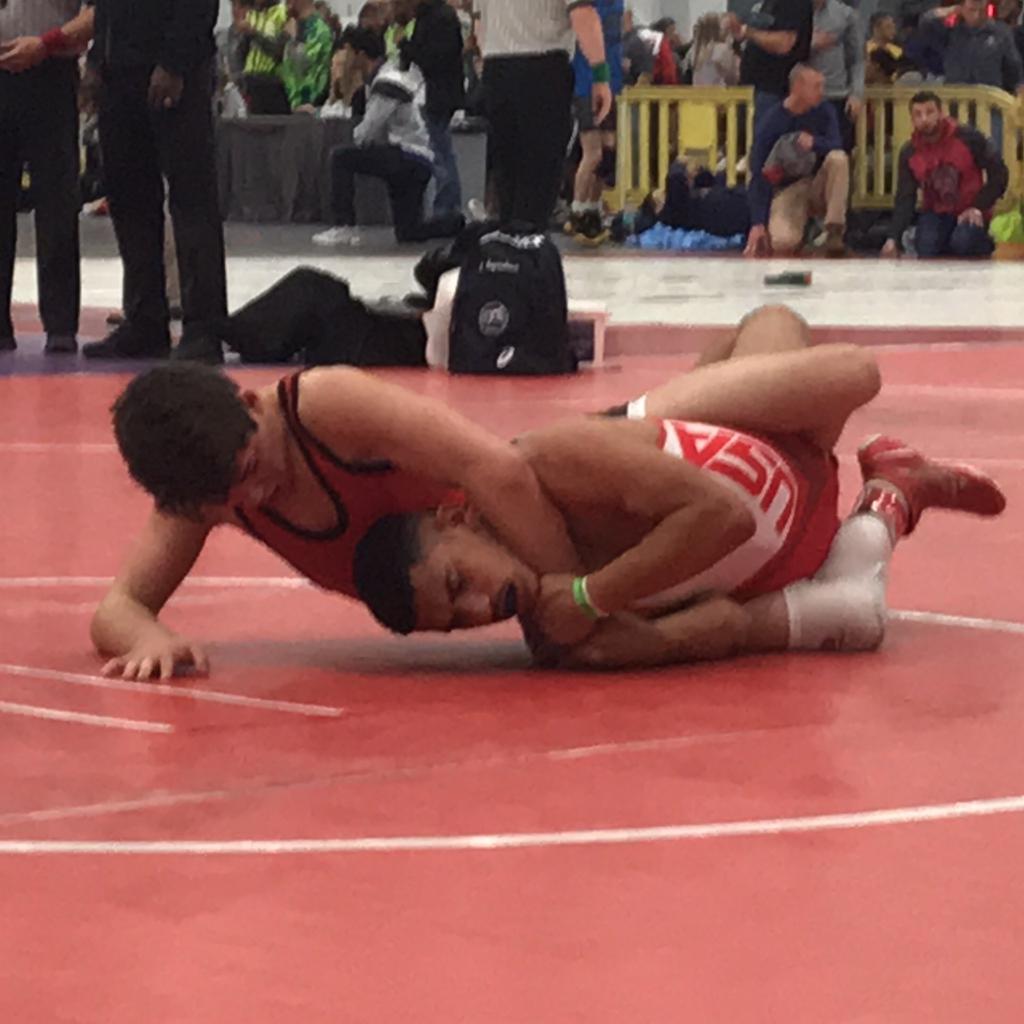 Representing Team DTA at 145 pounds was Zeke Williamson, who also had a very dominant first day.  Zeke began his tournament with back to back pins over Matt Ross of Florida, and Ian Anderson of Connecticut, both in the second round.  Next he would dominate Kyle Mosher of New York by a score of 9-2.  For his finale for the first day, Zeke would record another pin, this time over Ryan Burgbacher of New York in the third round.  Starting in the quarterfinals on the second day, Zeke would face Kiernan Shanahan of New York.  This time he would fall by a score of 5-2.   In his final match of the tournament, he would face Kyle Mosher of New York for the second time.  This time Mosher would get the best of him by a narrow 6-3 margin.  Mosher and Shanahan would finish the tournament in fourth and fifth place, respectively.  Williamson finished with a record of 4-2 in the tournament.

Daniel Coles entered the tournament at 145 pounds.  He started with tournament with a narrow victory over Ryan Garretson of Maryland 8-4.  Increasing his margin of victory in the next round, Daniel beat Josh Scott of North Carolina 12-5.  His third bout would prove to be a challenge, coming up just Schroeter of Patrick Ryan of Illinois by a score of 5-3.  His fourth and fifth victories would be more wide open as Coles beat Connor Smith of Alaska 12-5, and Zayren Terukina of Hawaii by fall in the second period.  Continuing his dominance through the consolation bracket, Coles earned a spot in the third place match by beating Idaho’s Brian Borden 16-5, North Carolina’s Paul Searcy 6-1, and West Virginia’s Stephen Carder 12-6.  His final opponent would be the same who defeated him the previous day, Patrick Ryan of Illinois.  This time the outcome would change.  After a hard-fought battle, Coles would emerge as the victor 6-5 to earn his third place medal.